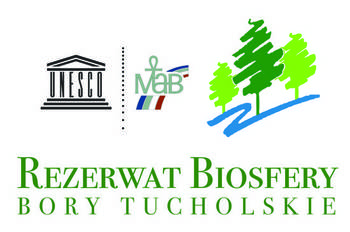 The day of 2nd June 2010 is a very particular date in the history of the Bory Tucholskie Protection. On that day, the International coordination Council having its session in Paris (under Man and Biosphere Program) decided to establish the “Bory Tucholskie” Biosphere Reserve. This is the tenth and the biggest biosphere reserve in Poland. The establishment of the reserve effected after almost 20-year cooperation between scientific circles, self-governmental authorities and non-governmental organizations. It is designed to protect valuable area from the natural and cultural perspectives. The international rank of the area, namely the granting of the recognizable in the whole world brand, certainly will facilitate the promotion of the Bory Tucholskie forest as the area, on which an economic growth is combined with the environmental protection, including the protection of landscapes and cultural heritage in the light of widely understood sustainable development. Moreover, inhabitants of the region more sensitive to the pro-ecological manners of using eco-systems intend to establish harmony between the society and the nature.

Functions of the reserve 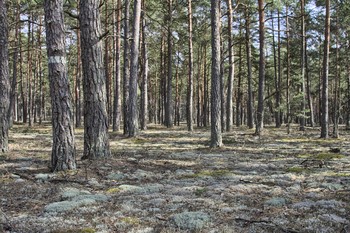 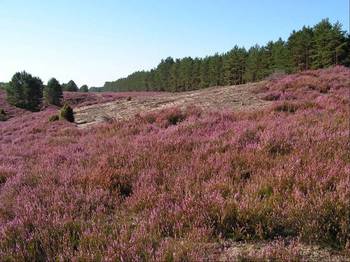 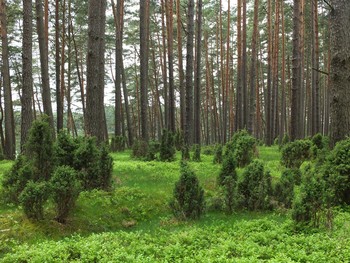 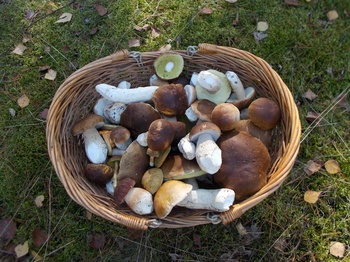 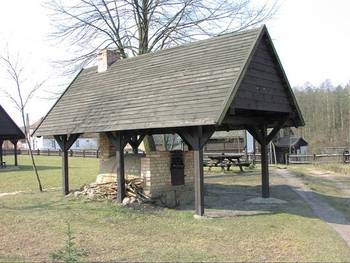 The area of the Reserve

The “Bory Tucholskie” Biosphere Reserve constitutes one of the biggest forest complexes in Poland. It is localized in north-west part of the country and it covers with its range the area of 319 525 ha. Over 60 % of the Reserve area is covered by forests. There are 13 forestry managements within that area: Czersk, Dąbrowa, Kaliska, Kościerzyna, Lipusz, Osie, Osusznica, Przymuszewo, Rytel, Tuchola, Trzebciny, Woziwoda and Zamrzenica. Administratively, the Reserve is located in the Pomeranian Region and the Kujawy and Pomerania Region, covering the area of 22 municipalities. In compliance with the requirements of the UNESCO-MAB program, the Reserve has been divided into 3 zones: